Jeongwon Kim wants to improve and promote resources for people with disabilities. She has plenty of knowledge of the paperwork necessary to help injured workers, including people with amputations and traumatic brain and spinal cord injuries. But Kim wanted to be able to help them more.

Kim, of Wonju, South Korea, received her bachelor’s degree in Vietnamese from Hankuk University of Foreign Studies in Seoul in 2016. She studied the Vietnamese language, literature, history and culture and minored in administration. During her sophomore year, she attended Hanoi National University in Vietnam and studied at the university’s Language Center for Foreign Students.

Kim was looking for graduate programs in the U.S. approved by the Korean Rehabilitation Counseling Association. During her search, she found between 10 and 15 universities listed on the association’s site, including UW-Stout’s master’s in rehabilitation counseling.

She also discovered UW-Stout is a polytechnic university.

“This appealed to me. Polytechnic is a term students in Korea are very familiar with. It’s a trend at Korean universities. It’s important to have an internship and practicum. In rehabilitation counseling, you need field experiences. The polytechnic aspect encourages this,” Kim said.

“Most higher education institutions in the U.S. provide optional internships. However, at Stout it is part of our DNA,” said Office of International Education Director Scott Pierson. “Stout’s polytechnic advantage – applied learning, career focus and collaboration – as well as our affordability, nearly 100% post-graduation job placement rate and our welcoming, quaint and safe setting, are what really set us apart as the ideal destination for preparing tomorrow’s global leaders.”

Kim started in UW-Stout’s program last fall. But with international travel limited because of the pandemic, including student travel, she completed her first semester online from home.

“My first semester was tough doing everything online and by email. And there were not many chances for participation,” Kim said. “But the Office of International Education responded quickly to my questions and helped me grasp what was going on and what I needed to move forward.”

With international students being able to travel again this spring, Kim and her husband moved to Menomonie. She is now studying on campus. And although all of her classes are still online, many things have changed. She has access to more resources, like the University Library, Stout Adventures and the Vocational Rehabilitation Lab, which she wasn’t able to access online in Korea.

“I can practice counseling in person with my peers in my prepracticum course in the campus lab. In person is so much better for reading people’s cues and nonverbal signals. You can’t really do that virtually. I feel more connected with my professors and peers now.”

Empowering others and removing barriers

Kim thinks the rehabilitation counseling program offers opportunities to learn more about others. She is learning she can help more than people with physical disabilities. She can help people with mental illnesses too. And she’s learning more about herself.

“A disability doesn’t define a person. It is a part of their experience. I think if I study and build myself up in the field, I can be really helpful. It’s exciting to broaden my perspective and deepen my understanding of others to be a better counselor. I strive to be someone helpful,” she said.

“Jeongwon has a genuine desire to learn and apply her learning to improve the lives of others,” he said. “She is able to critically assess new information and integrate it with what she has already learned and experienced. Her compassion is evident in her commitment to help improve the physical and social environment of all people.”

“All her interactions are thoughtful, probing and integrative. It is very clear how she values learning and using her knowledge, skills and abilities to help empower others,” Strohl said.

Soon, Kim will start her graduate assistantship with UW-Stout’s Disability Services, where she can interact with more students, help with assistive technology and accommodate their learning experiences. She hopes to intern in vocational rehabilitation and assessment, aspects of rehabilitation counseling she’s interested in most.

“Stout offers many programs for career opportunities. If you can utilize these resources, you can get practical experience to many career paths,” she said. “I like Stout because I can focus on my studies in a peaceful environment in school and enjoy nature as well. I like riding a bike at the Red Cedar Trail and fishing on Lake Menomin.”

Kim will finish her degree at UW-Stout and graduate in spring 2022. She took a personal absence from KCOMWEL for studying abroad and plans to return to apply her new knowledge and skills in rehabilitation counseling.

Korea and Vietnam interact closely with each other and partner on an international level, Kim explained. The cooperation gave Kim the opportunity to use her background in Vietnamese. In 2018, Kim had the opportunity to return to Hanoi and participate in a KCOMWEL workshop.

“It was a great experience to take part in the cooperation between South Korea and Vietnam. But as I continued to work with injured workers with disabilities, I realized how much people with disabilities struggle and how many societal barriers there are for them. I want to help remove those barriers,” Kim said. 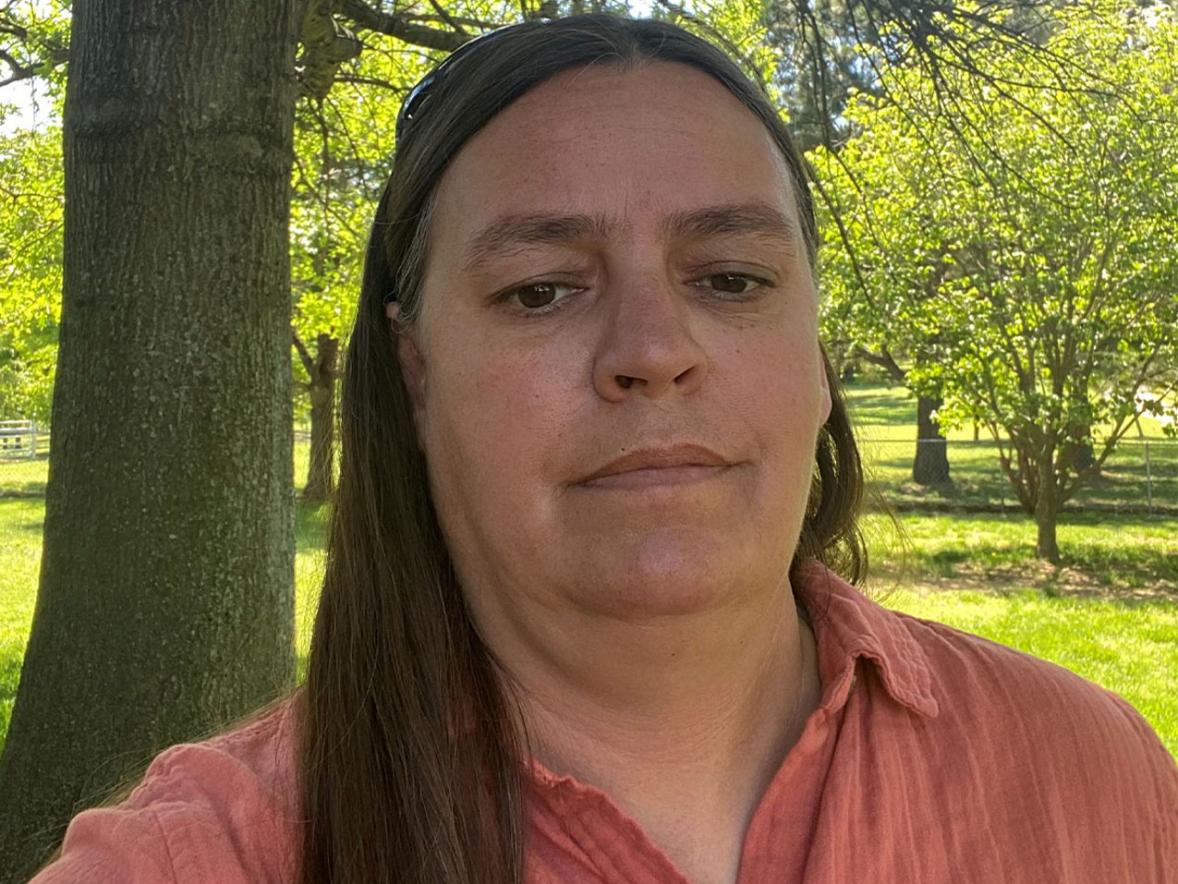 Stillion proves the 'power of one voice' can create positive change for others
June 1, 2021 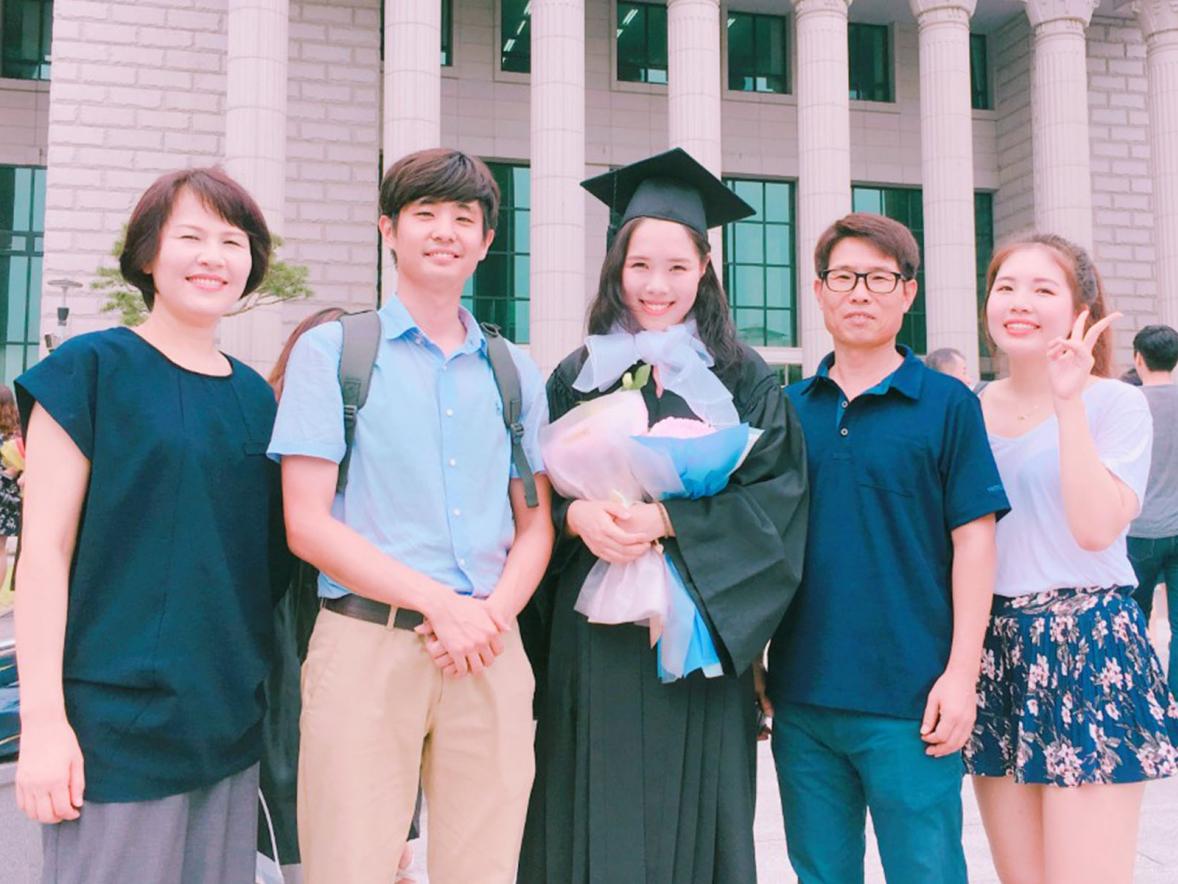 Kim ‘strives to be someone helpful’ as she deepens her understanding of others
March 15, 2021 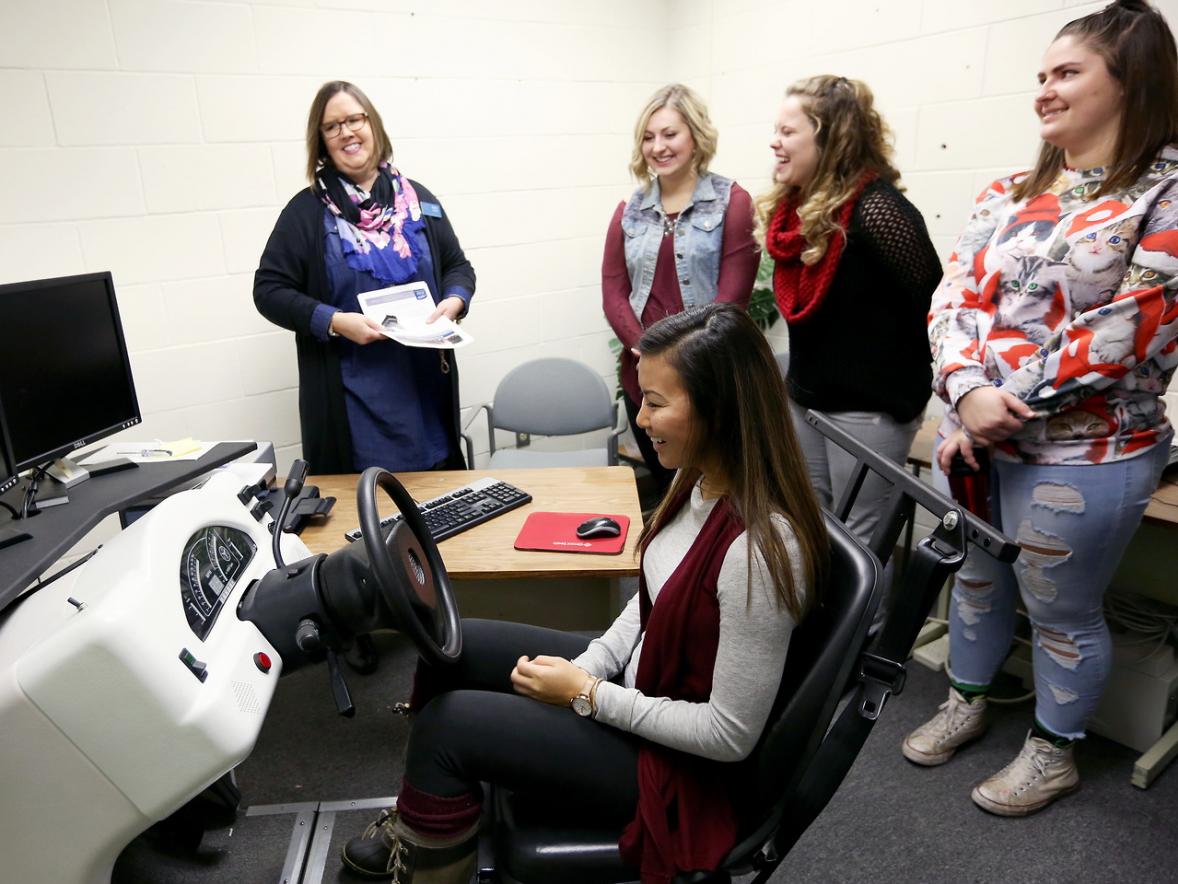 Scholarships will support a minimum of 30 qualified graduate students over five years
November 13, 2020 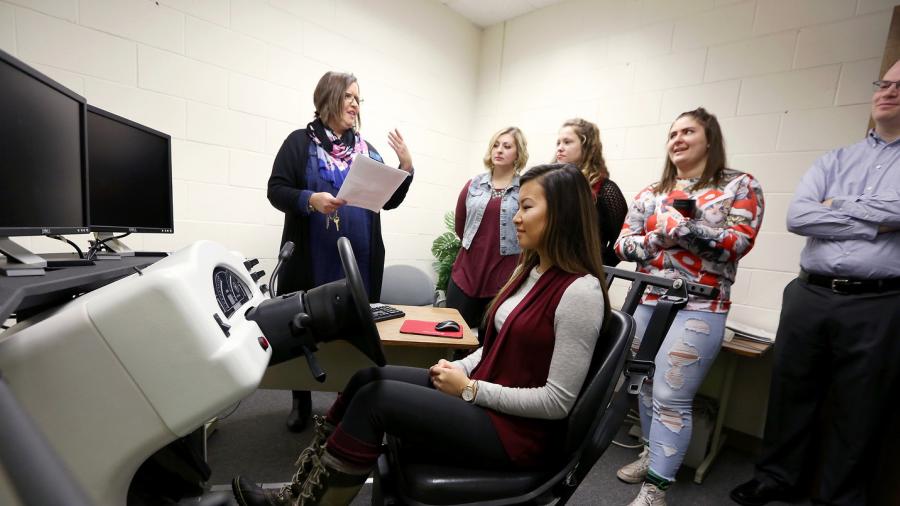 Do you enjoy assisting people in achieving their personal, social, and economic goals to optimize their independence?
Learn More 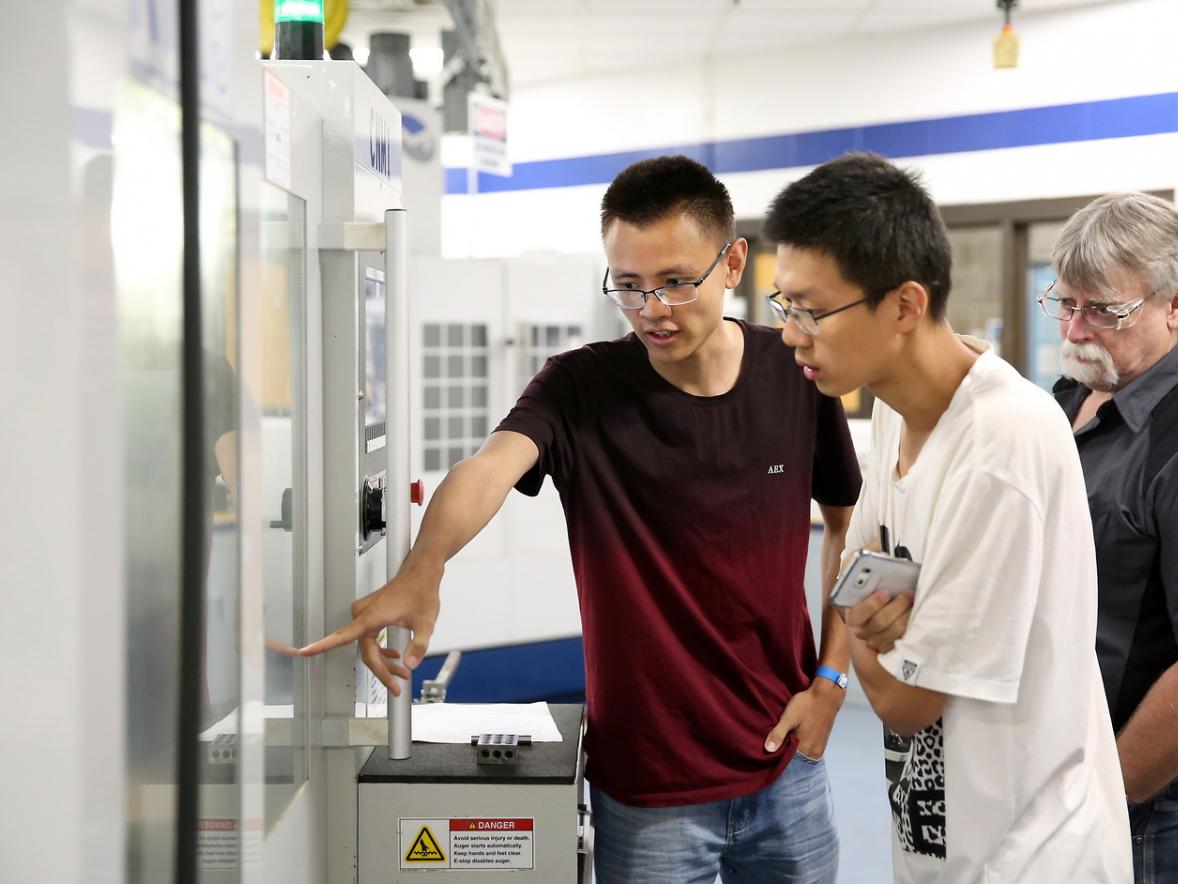